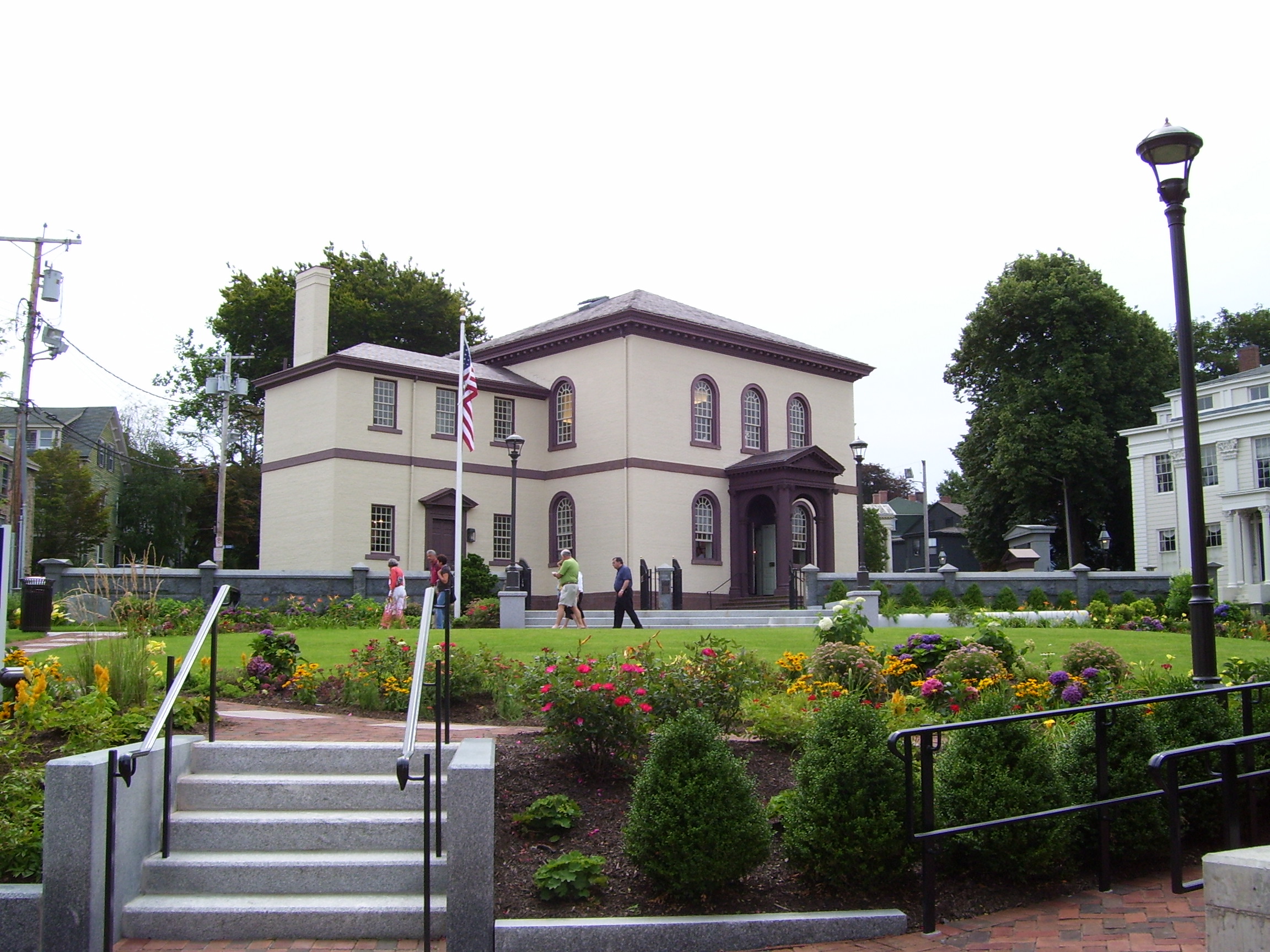 Shearith Israel was founded in the Colonial period by 23 Spanish and Portuguese Jews in what is now Lower Manhattan. Since 1897, the Orthodox congregation has met in a Tiffany-designed neo-Classical building on 70th Street and Central Park West. When Newport’s Jews faced persecution during the American Revolution, they fled the town and the synagogue building, many for New York. Without a congregation in Newport, Shearith Israel took control of the synagogue. Shearith Israel was historically Sephardic, while Jeshuat Israel was mostly Ashkenazi. Justice Souter reversed the trial judge order that sided with Jeshuat Israel. See earlier BLS Library blog post here. The three-judge panel of the 1st U.S. Circuit Court of Appeals relied on contract law and looked at the 1903 agreement and other contracts as it would in any other civil law case. Justice Souter put it delicately: “These are circumstances in which we think that the First Amendment calls for a more circumscribed consideration of evidence than the trial court’s plenary enquiry into centuries of the parties’ conduct by examining their internal documentation that had been generated without resort to the formalities of the civil law.”

Touro Synagogue holds an important place in the history of the nation’s commitment to religious liberty. In 1790, George Washington visited Touro and sent a letter to the congregation pledging America’s commitment to religious liberty. See the letter from Moses Seixas to President George Washington and the response from President Washington, both well worth the reading. Seixas was a first generation Jewish-American whose parents migrated from Lisbon, Portugal, to Newport. Seixas rose to prominence as warden of Newport’s Touro Synagogue of Congregation Jeshuat Israel.